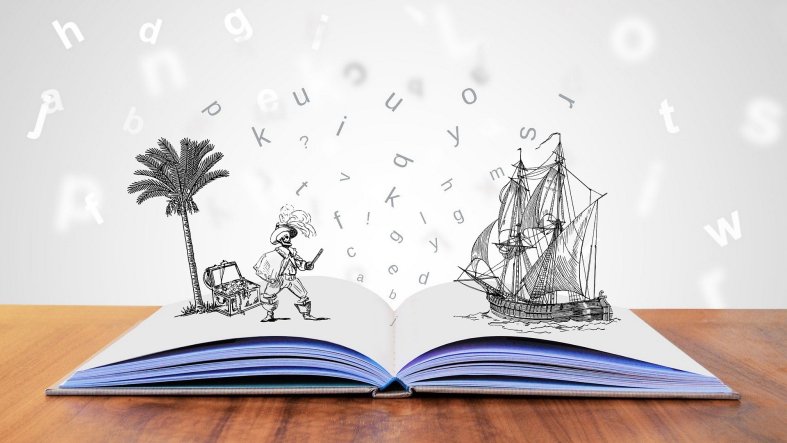 Tara Lazar, children’s book author, came up with a great way to start every new year. It’s called, “STORYSTORM.” The concept is simple, it’s free and all that is required is that anyone who signs up for “STORYSTORM” comes up with 30 book ideas in 31 days.

Good news, this is stress free, because you are not held accountable for showing anyone your 30 ideas. You are the only one that knows if you did it or not. However, by signing up, you can join the discussions on Facebook, read posts by other authors, agents, editors, etc.

Lazar only does this in January. Last January, I found out about it, but it was at the end of the month, so I missed the boat. This year though, I am right on time.

Have you had someone close to you pass away and then at some point you felt their presence constantly next to you?

I read an interesting article yesterday about Sherman Alexie, author and filmmaker, who just published his memoir, “You Don’t Have To Say You Love Me.”

Right there, the title of the book tells us that this poor man wanted love from his mother, which she did not or could not offer him.

So, Sherman is on his book tour and he keeps seeing signs that his mother is haunting him.

It seems to me that her presence was so strong in his life when she was alive that even after her death, he feels he must do what his mother wants AND that is cancel the book tour.

I think, like most mothers, even if a mother is not perfect they want to go down in the history books as being “perfect.” I believe Sherman knows his mother would not have approved of this memoir, so it is his “subconscious” that is tormenting him. However, you should read his announcement to cancel his book tour here. There are some coincidences that make us “wonder” if his mother is indeed a GHOST.

I once felt I saw a ghost!  Well, not a ghost exactly, but do you see that Kudu? A few years ago my ex/father/n/law died. I was very close to him and was missing him. I was on a trip in Namibia and we were in a jeep touring the land in hopes of seeing various animals.

Suddenly, the driver STOPPED the jeep and in the middle of the road was this Kudu, exactly like the photo. The Guide handed me the binnoculars and told me this was a very old Kudu, I could tell by the horns, one was broken. As I looked into the eyes of the Kudu I FELT VERY STRONGLY that I was looking at my ex/father/n/law (Opa, we called him). I welled up with tears and said to myself, “Ah, Opa, you look good and you came to Africa to be FREE!” It was a special feeling.

A few days later, before we left the camp site, Opa appeared again. He ran in the middle of the road, stood and stared at us. Again, I felt the Kudu was letting me know my Opa was doing well, thinking of me and wished me a safe journey.

Was it a ghost? Who knows, for Sherman, I hope that as he grieves his ghostly mother “somehow” sends him a “sign” that she is PROUD of him! He needs closure!

Off to the library… I’d like to get the audio of this book. This way I can better understand WHY his mother is haunting him! Happy reading!