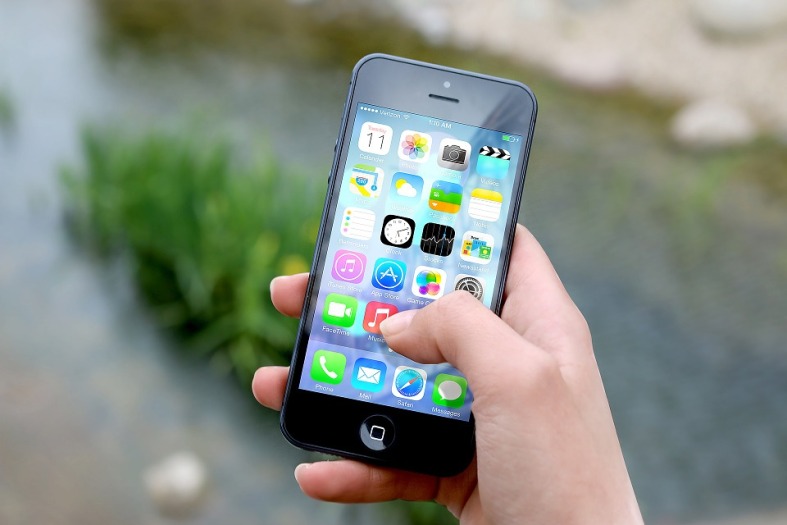 Amazon has done it again, another new business idea. Have you heard, they have come out with Amazon Go, a new way of shopping by using the Amazon Go App. Right now, Amazon has a small test site close to their headquarters in Seattle. Amazon employees started testing this new technology at the beginning of December 2016. Their goal is to open this to the public early 2017.

Here’s how it works. You download the Amazon Go App, enter the convenience store where they sell bread, eggs, drinks, sandwiches, coffee, etc., put what you want to buy in your bag and “merely” walk out of the store. Shortly after you leave the store, you receive a receipt for your purchases from Amazon. Easy as that!

It’s interesting technology, watch how this works on YouTube video published by Amazon, “Introducing Amazon Go and the world’s most advanced shopping technology.” 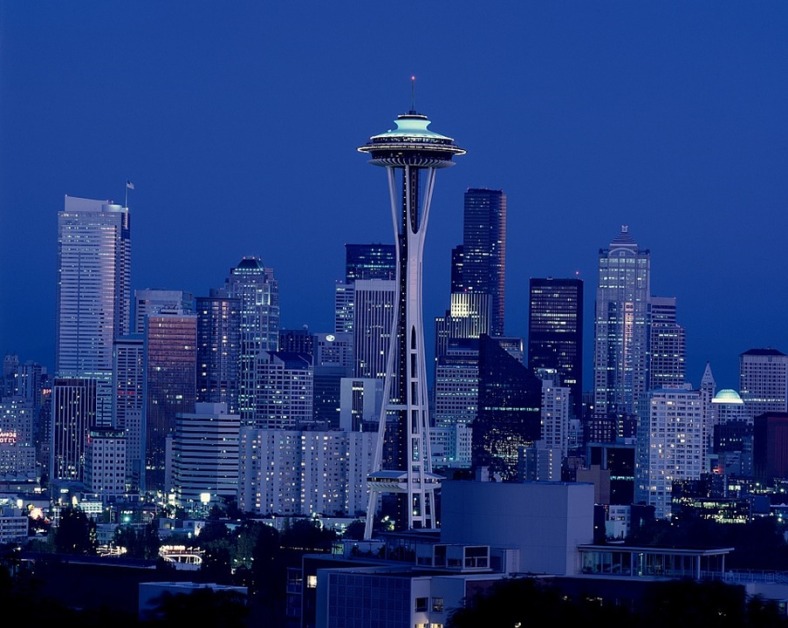 How many of you watched the cartoon show, “The Jetsons,” when you were young. If you did, you’ll remember how space age and into technology the show was, really futuristic. The show’s look was inspired by the Space Needle in Seattle and they lived in the sky to get away from the smog.

If you are not familiar with the show, see this YouTube video called, “The Jetsons Future of Technology,” where someone spliced together some clips from different episodes to show how the writer saw us using technology in the future in the 1960s…  and now over 50 years later it’s becoming a reality.

One thought on “Amazon Go -> Use their App, shop at convenience store with no cashier!”

This site uses Akismet to reduce spam. Learn how your comment data is processed.